And OTHER Neurodegenerative Conditions

Let’s be honest, when you hear or read the word Cannabis, Hemp, CBD, Marijuana, what comes to mind? Some people giggle, others cringe, some get offended. Now, there’s an increasing group of ex-sceptics, including reputable researchers, who contemplate and study the POSSIBILITIES.

Cannabinoid expert Daniele Piomelli, PhD, of the University of California in Irvine. Says, “It’s believed that the controlled therapies that come out of this research might provide select benefits to patients while avoiding some of the unwanted effects seen with the drug.”

Research from California Pacific Medical Center in San Francisco points to the promise of marijuana-like treatments for those with the fatal brain disorder ALS, also known as Lou Gehrig’s disease.

We all know new treatments for ALS are desperately needed.

ALS wreaks its havoc by harming nerve cells and patients experience progressive muscle weakness that can hinder movement, speech, even swallowing and breathing. The only FDA approved drug for ALS, Riluzole (marketed as Rilutek), extends life on average by about two months,” says Abood. “Evidence from our study suggests that a marijuana-based therapy could create a much greater effect, perhaps extending life by three years or more.”

In the study, ALS mouse models were given either the marijuana compound THC, the marijuana compound cannabidiol, cannabidiol plus THC, or a placebo daily following the onset of disease signs. The researchers measured disease progression by testing how long the mice could stand on a slowly rotating rod. The more severe their nerve cell degeneration, the less time the mice can balance on the rod. In addition, two conditions of ALS, the loss of movement ability and survival time, were analyzed using a mathematical model.

“We found that treatment with THC delayed disease progression by seven days and extended survival by six days in the mouse model,” says Abood. “This corresponds to three years in human terms.”

Another part of the study determined that the marijuana compounds create their benefits by reducing two molecular processes, known as oxidative stress and glutamate excitotoxicity. These processes have been implicated in ALS and are thought to harm nerve cells.

Another animal study also indicates that a marijuana-like compound can protect brain cells from the damage produced by the disorder Parkinson’s disease.

“For the first time, our research shows the neuroprotective value of marijuana-like compounds in a well-established animal model of Parkinson’s disease,” says study author Andrea Giuffrida, PhD, of the University of Texas Health Science Center in San Antonio.

As a next step, the researchers are testing whether the marijuana-like compounds have neuroprotective value when brain cell damage is already present and whether they can prevent the progression of brain cell loss. “Learning more about the mechanisms by which marijuana-like compounds may slow down or prevent neurodegeneration in Parkinson’s disease may translate into new pharmacological treatments that could fight this disorder in its earliest stages,” adds Giuffrida.

If you or a loved one could have a better quality of life through your ALS ordeal, would you say yes to Cannabis? 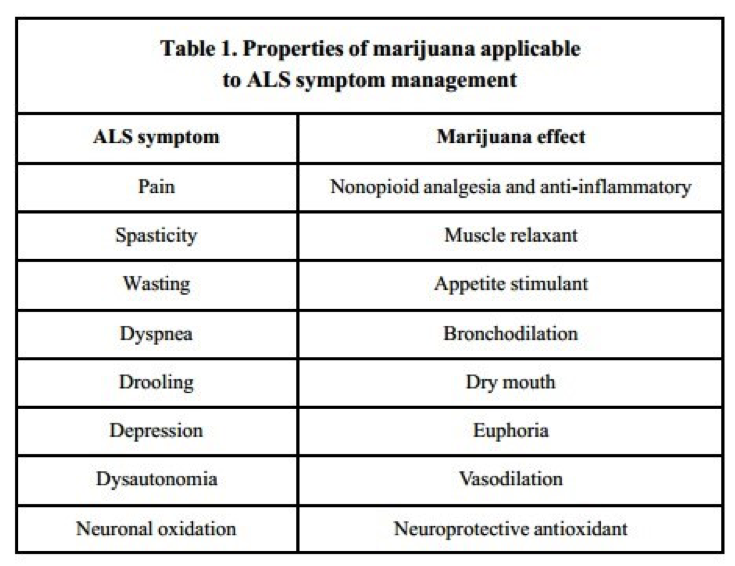 As you may be aware, Simplesa is located in Coral Springs, Florida, the city adjacent to Parkland where the horrific school shooting took place earlier this week. Our thoughts and prayers go out to all those affected by the recent events. In support of our local community, Simplesa will be donating a portion of its proceeds for the rest of February to the victims and support efforts for those tragically affected. We invite you to join us in this cause. 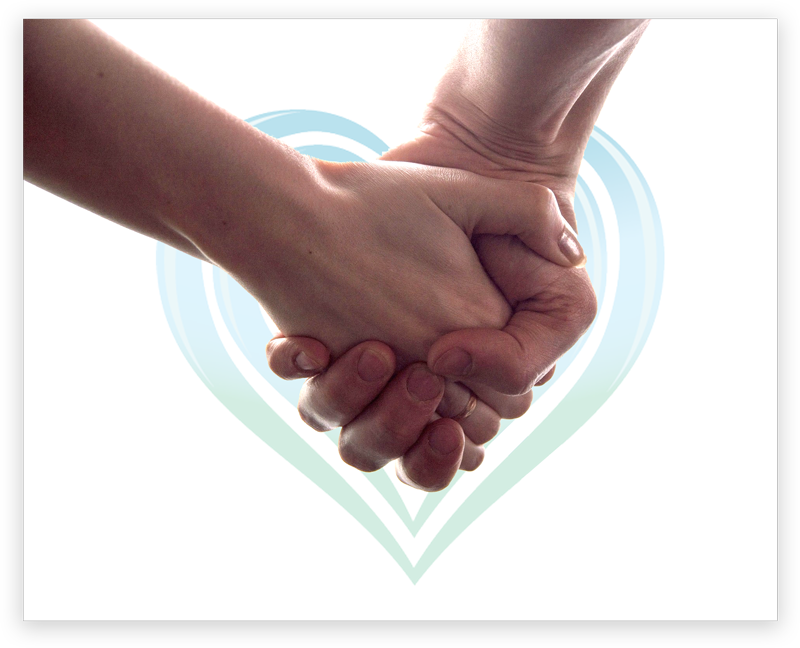 In Support of Parkland, FL
For those customers looking to stock up on products before the end of the month, we are offering the following discounts: