Simplesa, a nutrition company established in 2013 after the amyotrophic lateral sclerosis (ALS) community showed its support for a metabolic supplement treatment called the Deanna Protocol (DP), has expanded its products for the Deanna Protocol with the addition of LunaCell™ for consumers. 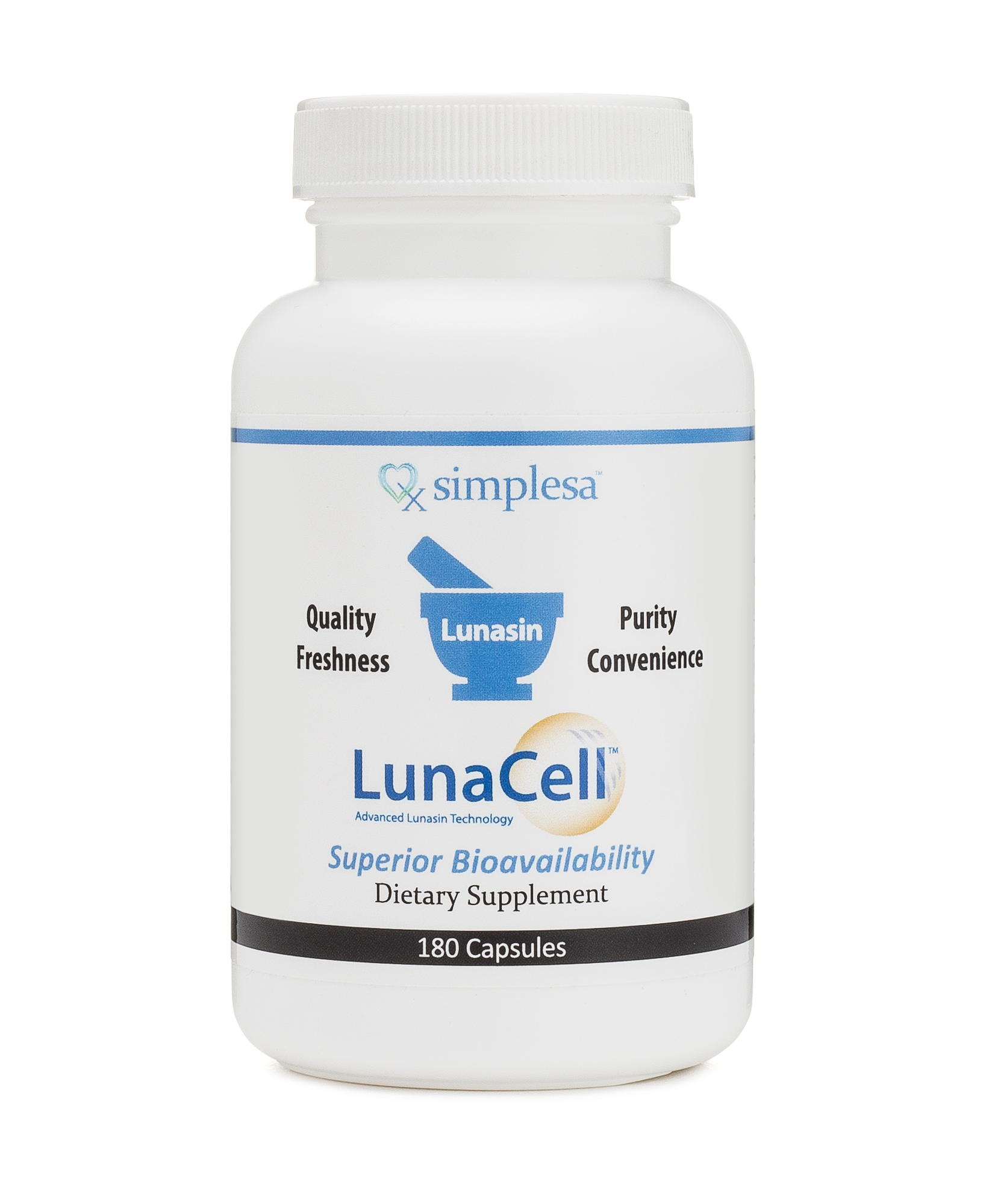 Lunasin first caught the attention of physicians and the ALS community when Mike McDuff, who was diagnosed with ALS, took the nutrient in 2012 and had a remarkable recovery. Therefore, Lunasin, a soy peptide that may alter histone acetylation, has been associated with ALS reversal.[1] Lunasin was the first dietary compound with an identified epigenetic mechanism of action.  PALS often have elevated levels of free radicals. Lunasin is significant to the ALS population as multiple studies show Lunasin helps reduce free radical production while also scavenging free radicals.    Since that time, Lunasin has caught the attention of many trying to cure and/or treat ALS.  Among those interested in Lunasin and ALS is Dr. Richard Bedlack, Director of the ALS Clinic at Duke University. He started the first of its kind study on Lunasin with reporting conducted through a patient network and real-time research platform called Patients Like Me.

As with the Deanna Protocol, Simplesa saw the potential to help PALS with Lunasin.  Simplesa® recently released its Lunasin product, LunaCell™, which consists of a superior bioavailable form of Lunasin and is priced relatively lower than other Lunasin products. This formulation allows patients to take less capsules and quickly absorb more Lunasin into their system.

Feedback from verified consumers of the products has been very positive:

It seems impossible but after two days my dad muscle movement on leg that is useless for more than a year. – Andrej

I only take half of the capsules and it costs half as much as other Lunasin I took. Thank you. – Pedro O.

Simplesa® has always been committed to meeting the unmet needs of its consumers, and they quickly saw the benefit to PALS to provide more options with the Deanna Protocol® products and LunaCell™. This new program is opening doors for additional choices for PALS to try both complimentary regimes and improve their quality of life.